How To Win At Tic Tac Toe

Are you looking for tricks to win at Tic Tac Toe? Well, you are in the right place. Here, I’m going to explain some of the best tricks which can help you become a pro at the game. But, before that, let’s talk about the basics. No, I’m not going to give you a basic tutorial lesson here. Instead, I’m going to point out the major mistake that most people make when they begin the game.


The prime mistake that people make is that they weigh down their opponents. They think that it is only a simple game and they can easily win the game after a few efforts. Guess what, it’s not that simple as it might seem. That’s too obvious. Why would you be reading this article if it were that easy, right? 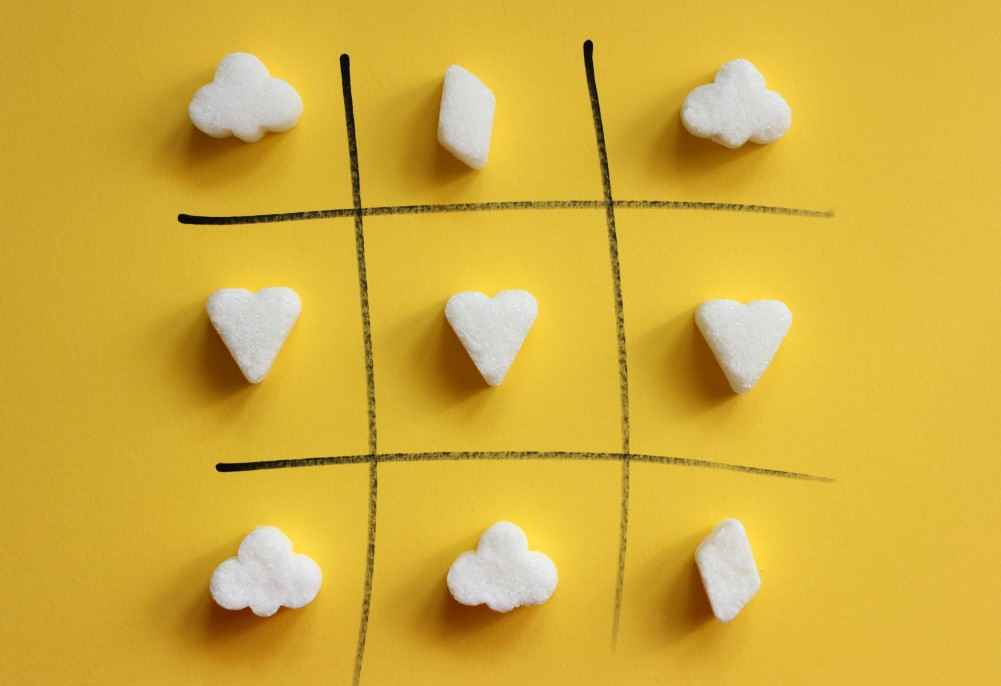 So, without further ado, let’s get into the main point, shall we? Let’s start by strategizing the moves for winning the game against the computer.

How to win Tic Tac Toe against computer?

To defeat the computer, you need to use some unconventional tactics.

You need to figure out the computer’s move before you make your next move. That’s a crucial step in the process in winning the game or at least getting the game to a tie when playing against a computer. 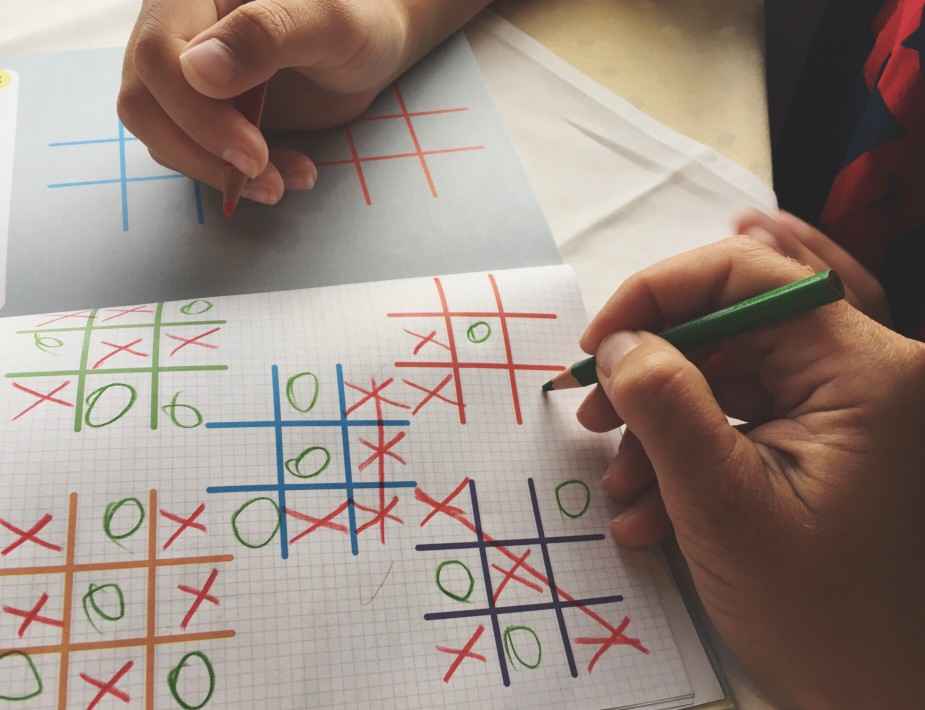 Once you master the art of winning against computer, nobody can win against you in Tic Tac Toe. The only thing that you have to keep in mind is that it is a game where you need to stay ahead in planning. You need to plan not only for winning but also for not getting defeated.


The interesting thing about Tic Tac Toe is that if you play the game with full attention, you are never going to lose the game, even though you don’t manage to win it.


Ready to play? Click here and start right away! 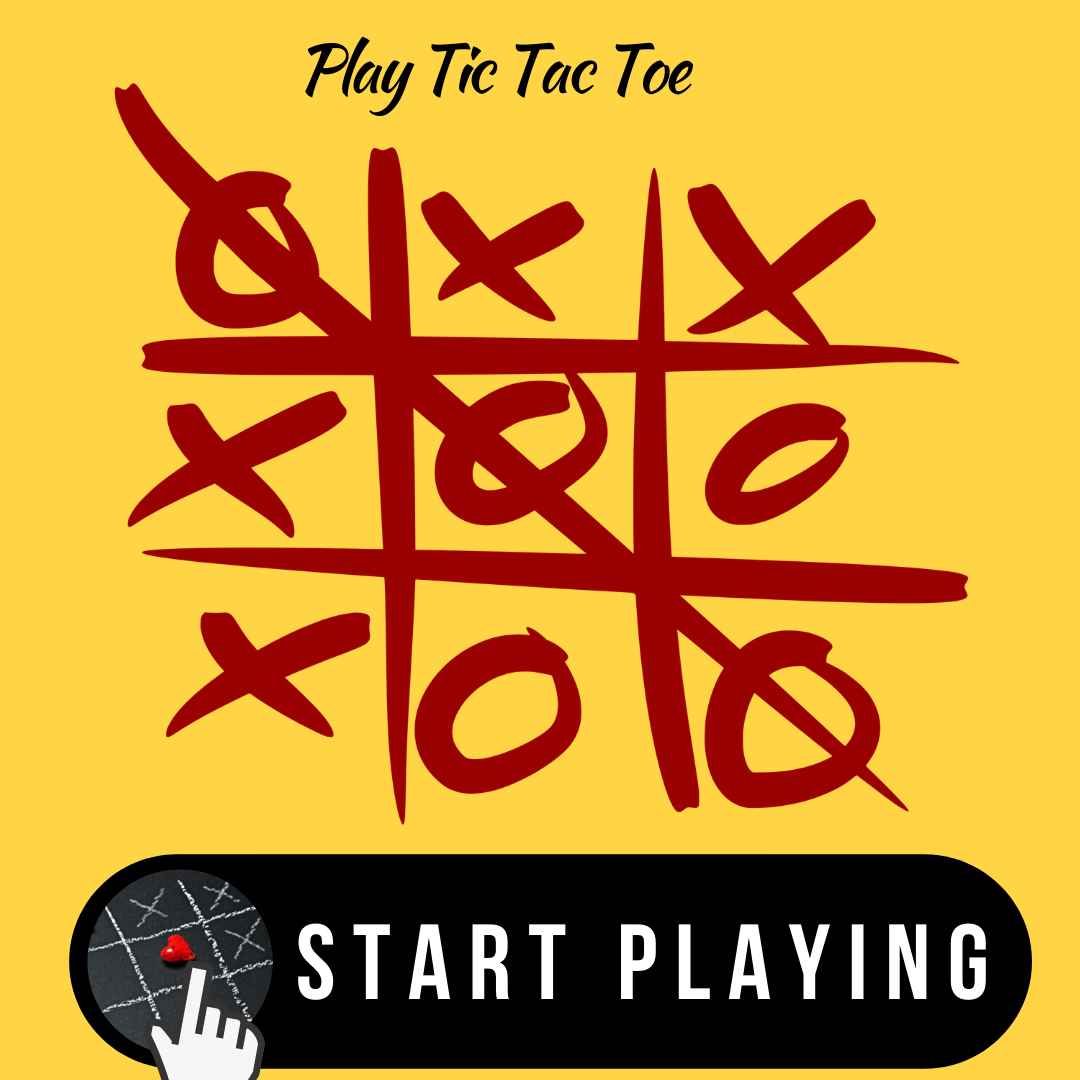